Aren’t those the three we were taught never to speak of in polite company?

I was reminded of this recently in an online workshop I took on using Facebook.

“You don’t want to alienate the people who will buy your books” was the idea.

It’s true. In fact, I don’t want to alienate anyone, actually, whether they buy my books or not.

The points I heard in the critique of my Profile Page were valuable. I did need to:

But the “eliminate the political content” has reminded me that to ignore politics at this point in time feels immoral.

The conventional wisdom and certainly the position of many politicians, is that politics is about power.

Thanks to the political decisions made in the 1980s, politics hasn’t been serving most of us very well; 99% of us, to be exact.  And, yes, I’m aware that many of the unique advantages our wealthy have always enjoyed were set in place at the founding of our country. Historian Howard Zinn and Economist Charles Beard have made that abundantly clear. Still, I choose to blame the administration of Ronald Reagan. 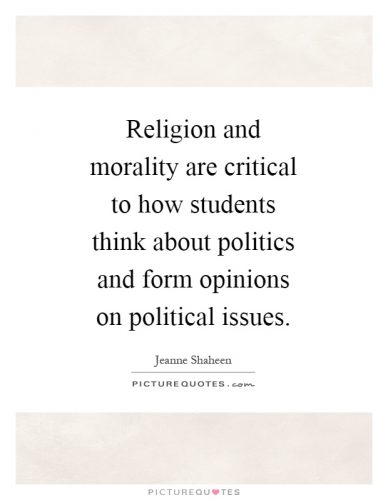 Do you remember “trickle down economics?”

“Trickle Down Economics” was the brainchild of Reagan’s Treasury Secretary, David Stockman. It held that the benefits given to business would trickle down to the rest of the population — eventually. Reaganomics, the collection of Reagan era economic maxims (reduced taxes, reduced government regulation, reduced government oversight, reduced government) would be good for us all.

It’s been over thirty years and I’m still waiting to feel the tickle of the trickle.

Do you remember when you could buy a seat on an airplane and it wouldn’t cost you a week’s salary?  And the seats were actually roomy and comfortable? I remember—I must have been around 8 or so—my grandmother and I were at the United Airlines counter at Newark Airport. All the seats on the flight we wanted were filled, so the United representative made a phone call and got us seats on a TWA flight.  No problem. That was before the airlines were deregulated.

Do you remember when your local Savings and Loan bank was the safest place to put your money?
In 1982, the Garn-St. Germain Depository Institutions Act removed restrictions on the loan-to-value ratio for savings and loans. Further budget cuts reduced staff at the Federal Home Loan Bank Board.  The result: the 1989 Savings and Loan Crisis. Do you remember that?

Do you remember when your mortgage payment or rent was just 25% of your income? Paul Krugman of the New York Times wrote (in 2009, during the worst recession our country has faced since the Great Depression of 1929) that total “Household debt was 60 percent of income when Reagan took office, about the same as it was during the Kennedy administration. By 2007 it was up to 119 percent.”

These political decisions are affecting and will continue to affect people’s lives
for generations to come.

I am outraged and I am afraid.

The country to whom I once asked “what can I do for you?” has changed.  And I want to do everything in my power to bring it back.

And I don’t want to move to Scandinavia to do it.

I could go on.  I’m sure there are other lines you too could add. 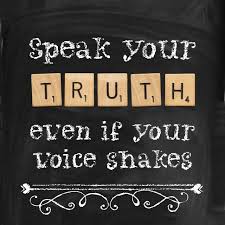 Often attributed to Maggie Kuhn (founder of the Grey Panthers), though that remains unclear, I chose this particular meme because it uses “Your Truth” rather than “The Truth.”   I think this is an important distinction.

When I post about politics I try to keep it to “my truth,” knowing others have their own version of it.

However, I will stay respectful, knowing there are other opinions. Other “Truths.” 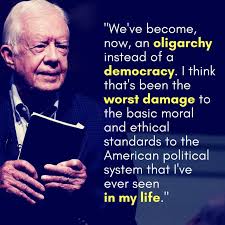 How about you? When are you talking about politics these days?