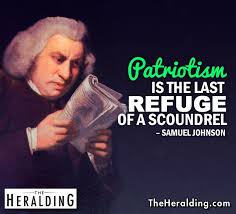 [box] LEAPFROG, my tiny handbook for handling those tricky conversations we all face, is now available in digital and paperback format.

I’m participating in Amazon Affiliates, so your purchase through my website will enable me to make a wee bit more and not increase your cost at all.  The above link takes you to the LEAPFROG page on my website (not yet accessible directly) where you can learn more about the book. To skip that page and go directly to the book’s page on Amazon, click here. Thank you. [/box]