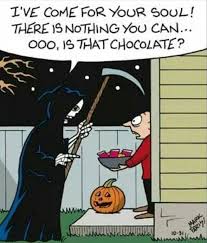 Heading towards a long overdue mammogram last week, I decided it was time to complete and TURN IN the ten-page Advance Directive that had been sitting in my OutBox for years.

“Turn in” being the operative phrase here, as I’d completed the form multiple times. 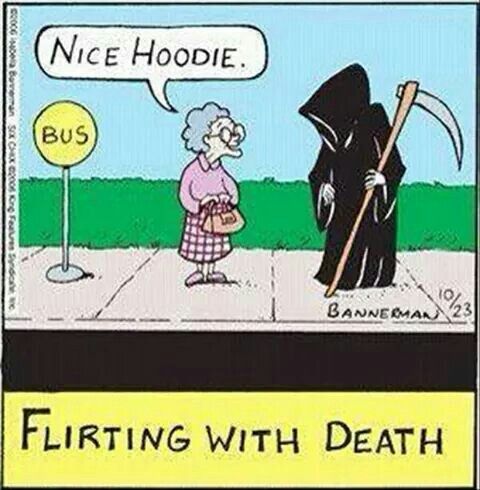 Do you know what an advanced directive is?

I didn’t until I moved to Vermont.  I don’t know if they even have them in Virginia (where we lived between Kazakhstan and Vermont).  Maybe a reader can tell us below.

My doctor was the first to suggest it, giving me a blank copy back in 2007. Each time I’d be in her office, I’d get the question, “Have you filed your advance directive yet?”

Same with visits to the local hospital for whatever — x-rays, ER a few times, the standard every ten year exploration which shall remain nameless, etc. — I’d get the same query, “Do you have your advance directive with you today?”

I was getting tired of saying, “No; but I’m close” to everyone.

I’d heard it would be simple to fill out. If it were, I’d have had mine turned in eight years ago. And I wouldn’t still have had multiple versions of it, all with scribbles and cross-outs and the like, sitting on my desk.

The problem was, over the years, each time I went to fill it out I felt healthy; the sun was generally shining brightly outside my window. How was I supposed to decide just when I was going to want that feeding tube taken out? And did I even want it put in in the first place? How was I supposed to know now?

What I had to realize was that I needed to fill it out as though I’d be hit by that metaphorical 18-wheeler — tomorrow.

That helped.  I  dove into the Vermont Advance Directive for Health Care with gusto.

Right away, the title bothered me.

This was not a “Directive for Health Care.” This was a directive for death care. Yet finding the words “death” or “dying” in the 10-page document was a challenge.

We all know we don’t talk much about death or dying in this culture; I don’t need to remind you. But calling it a directive for “health care” seemed to go a bit far.  Still, I persevered.

And so shall we. 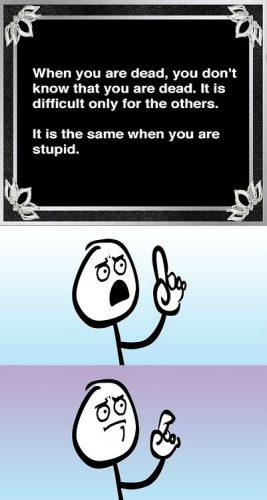 The first section asked, Who will speak for me if I’m unable?

This part was easy. Trusting that the 18-wheeler scenario was not in my future, I tapped my younger son, who is married to a nurse practitioner, as “alternate” (after my husband.)  My two sons can fight over her advice if they want, I figured. That’s fine. I’ll certainly not be involved, which is the point, isn’t it?  How nice, I thought.

Next came the sections dealing with whether (and how) I might want my life prolonged. Or not.

This part was harder. It has to do with feeding tubes, breathing machines, food, water, pain meds, antibiotics, and the like. It’s amazing what the medical world is able to do these days. The question quickly became, At what point do I want that DNR to start?  If ever.  (DNR stands for Do Not Resuscitate).

It turns out “keeping me comfortable” in my final hours, days, weeks, is not so cut and dried. Some comforts would hasten my death and some would delay it.  I opted for the comfort, regardless of the consequences.

After reading,  Being Mortal (by Atul Gawande) a few years ago, I determined I was not going to go that “medicalization of old age” route he spoke so eloquently about.  It’s OK to die, when the time is right, I believe. The circle of life and all. I’m not afraid of it as far as I know.  For me, death will be another “great adventure,” another leap into that great unknown. I just hope I maintain that attitude as the years move on.

By the way, I recommend this book to anyone who believes they may die some day. I bought a copy and gave it to my son (the firstborn one; he’s supposed to share it with his brother).

The next section, asking about my Spiritual Needs, went relatively quickly.

Then we moved into the decisions to be made after death. Mostly, this half was about  what to do with the body. Here’s where the fun started for me.

Jerry Seinfeld once said, “We don’t understand death. And the proof of this is that we give dead people a pillow.”

For me growing up, the only choice was “open casket or closed?”  When people died, they were on display for a time, then they were buried.  Cremation became more common as I grew older. But even these two basic choices involve more decisions.

What to do with the ashes (save, spread, or bury)?
Where to put the casket or the urn (vault, mausoleum, or plot)?
A green burial or traditional?
Bequeath the body to a medical facility for study, or not?

And then there’s organ donation (an easy one for me; just look at my driver’s license). 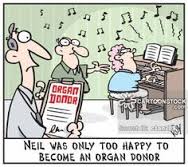 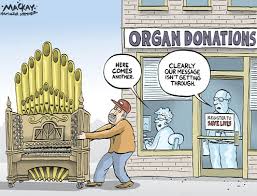 Much as I love to compare cultures, there’s no need to reference those old Viking burials at sea nor the Tibetan and Mongolian “sky burials,” interesting as they are.   Right here in the USA, I found quite enough material to round out this post.

Do you know the other choices now available? I found three.

The final section of the packet called for my wishes regarding what kind of memorial service/funeral I want. 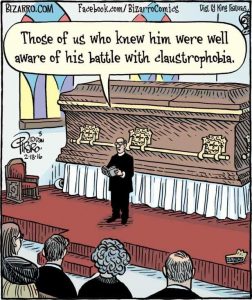 Here’s another that brought a smile.

My plans? I’ve set them out in a letter to my sons buried within my computer and added the password in the AD. You’ll just have to come up to Vermont (or wherever I wind up) when the time comes and see what I’ve planned.

Death and taxes, the long-standing duo that we are guaranteed to experience.  My Advance Directive was ten pages long.  How long was your last income tax form?  Yes; an Advance Directive winds up being a good deal easier to fill out after all. 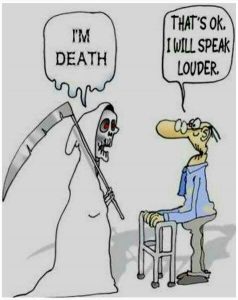 How about you? What’s been keeping you from filing your Advance Directive?